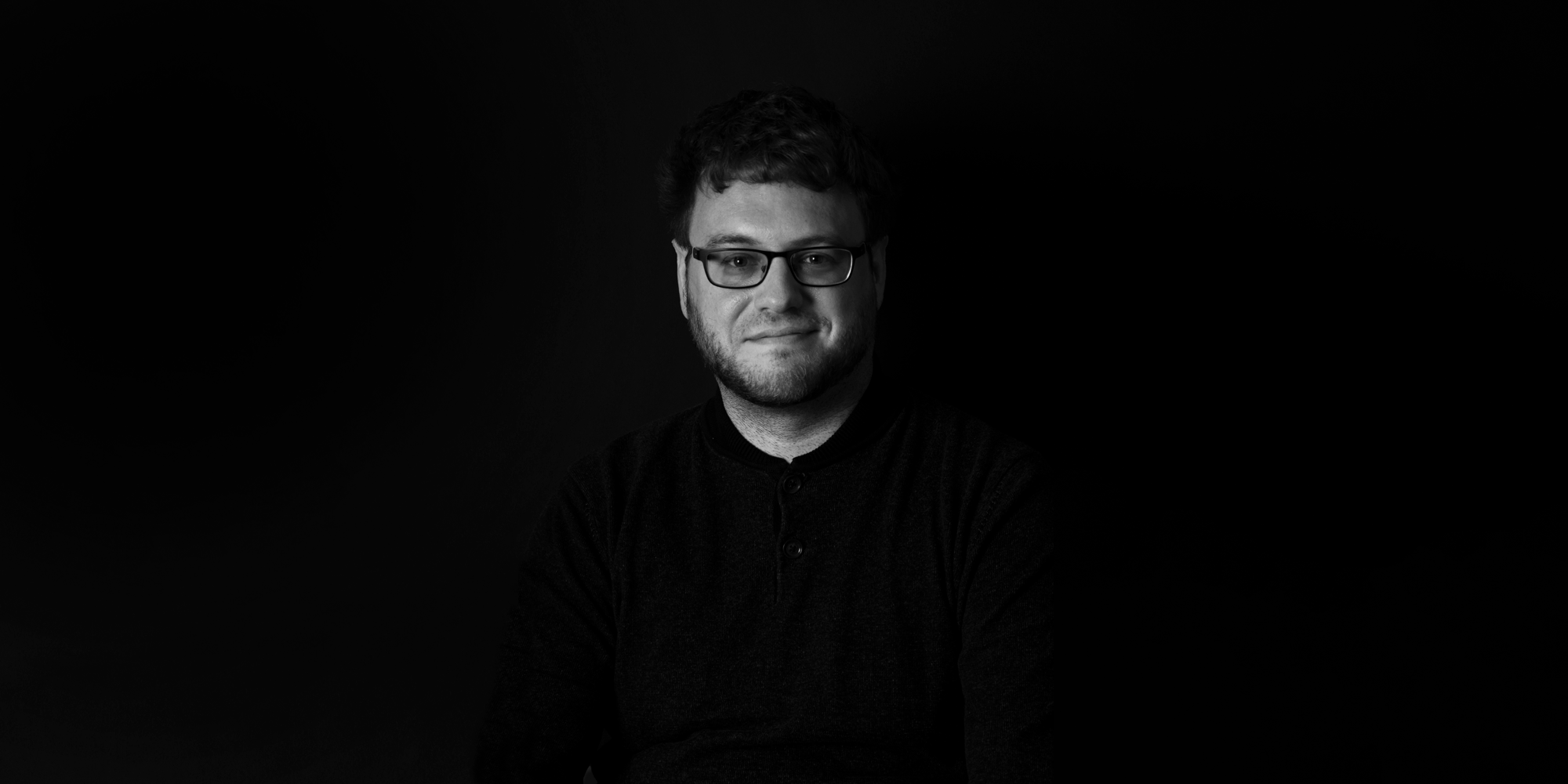 A fascinated copywriter is worth two

“What would you like to drink? A beer?” Günther Brants is a real beer lover. Preferably from a small craft brewery. It’s written in the stars that if he ever made a career switch, he would be a successful beer sommelier. But for now, Günther sticks to copywriting. About 3 years ago he started at All Colors of Communication. Before that, he was working as a journalist. He talks about his career switch and about his passion for beer, languages and stories.

From journalist to copywriter

“As a kid, I wanted to become a journalist. In my spare time I even made newspapers for my family”, he laughs. “So going in that direction was a logical step. I started an internship at Het Laatste Nieuws and ended up working there for more than 7 years. As a journalist you also have a social role: informing people about what’s important, like global warming, for example. You can make a difference. That’s exactly why I did it. I wrote mainly about sports, Formula 1, environment and nature, and eventually grew into the role of news coordinator. Until I got the chance to start a new channel: Newsmonkey.” A great adventure but after 12 fascinating years it was time for something else.

That’s how Günther ended up at our office in Kobbegem. Together with Dieter Hautman, he forms the fixed content team. He explains that in the beginning it took some time to adjust. “I write primarily for our technology clients. Words like “hyperconverged” and “hybrid” were vague concepts for me. But now I can join the conversation and even suggest topics for stories and articles. That’s the great thing about the job: you constantly learn new things and also get the chance to really become familiar with a client and company. A fascinated copywriter is worth two.”

Before, I used to write an article and that was it. Now you get positive feedback from clients. As a journalist, you don’t get those pats on the back

Since Günther has a degree in Germanic languages, he also provides the in-house English translations. “As a journalist, I didn’t need my English that often. But now I use it almost on a daily basis.” What he likes most about the job? The feedback! “Before, I used to write an article and that was it. Now you get positive feedback from clients. As a journalist, you don’t get those pats on the back.”

Passionate about stories and … our beer culture

Günther’s passion for stories is also evident in his addiction to Netflix, something he makes no secret of. Every night he watches a few episodes. But he is not a classic binge watcher, he has his own way of binging series: “I watch several series at once. You’ll never catch me watching a season or series in one evening. I prefer to watch one episode per evening of each series I follow. That variation of different storylines keeps it exciting.”

When he’s not watching Netflix, he is playing badminton, dreaming about his favorite city, London, or doing something with beer. “For me, a beer is successful when it experiments with pure flavors. By the way, did you know that you can also pair beer wonderfully well with food?” In the course of the conversation, it turns out that this beer sommelier is also a member of real beer association. “We are promoting the Belgian beer culture. Beer is our cultural heritage, and yet we don’t fully embrace it. In other countries, we see variations within styles like IPA or Stout, but here we often stick to the classic tripel or Duvel. I believe it’s time for some innovation.” Talking about innovation, Günther even uses beer to make desserts. “I just replace the amaretto in tiramisu with beer! A perfect match!”

Also want to taste his beer and baking skills? You are more than welcome to join our team. Check out our vacancies here and visit our office. Günther will be happy to provide something delicious for you.

Tags: The team
Back to Blog

No velvet gloves for me. I want to make progress

Over the past decade, the entire marketing sector went through a major metamorphosis. And a lot has...
Read More

Do All Colors of Communication and Favorite! also have social media freaks? Of course! Jessica...
Read More

3D designs and animations are magical, but will never replace print

He can draw, design in 3D, bake cakes and play air-drums: Ruud Van Bossche is one of the many...
Read More